xister created the Rio Mare digital strategy for the launch of Rio Mare Leggero. We managed the consumer activation developing the main concept and rational of the campaign #StayLeggero.

The contest “#StayLeggero” gives the possibility to win a fantastic travel for 2 at Maldive’s Islands and a Rio Mare Leggero’s furniture.

The bloggers engagement activity  helped us to invite users to upload their jumping photos levering on followers and fan of the influencers. 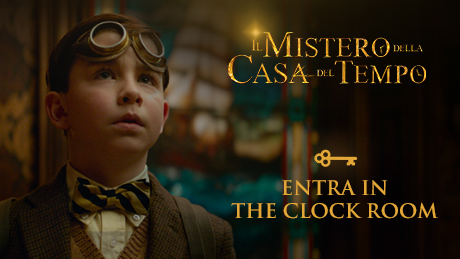 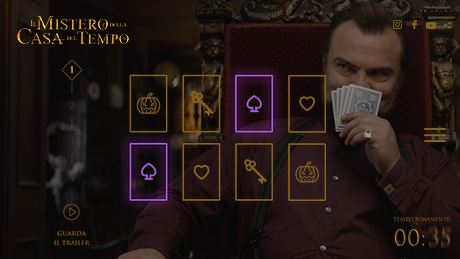