Jack Reacher is such a fascinating figure that everyone wants to get into his shoes and live his life adrenaline.

'Jack Reacher. Never Go Back' is the new film starring Tom Cruise, who returns as Jack Reacher, the famous character of fiction created by Lee Child and star of numerous novels, distributed in Italy by Universal Pictures.Based on this insight, we made a viral video where our influencer - the Italian champion of long jump, Andrew Howe - is catapulted into the film, finding himself trailer, for a few minutes, to assume the role of its protagonist.We recreated the first, memorable, scene of the trailer alternating sequences of the film sequences shot live with Andrew.The video was re-launched on social media of film and Andrew Howe, achieving over 142,000 total views in less than a week. 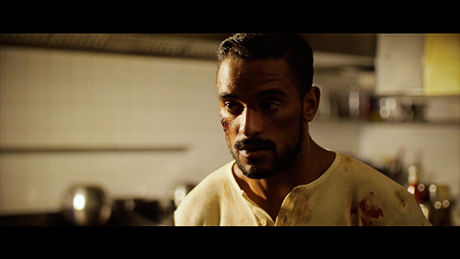 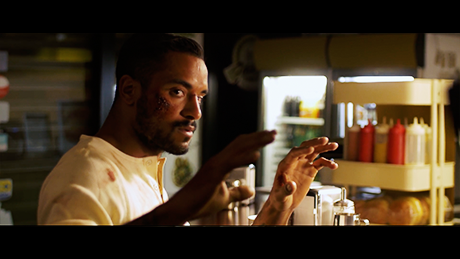 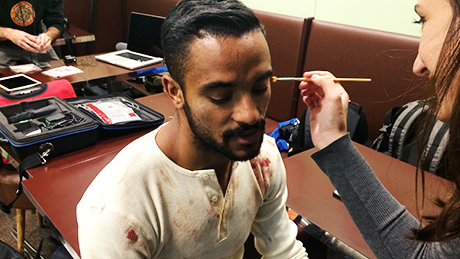